The hugely popular Strictly Banbury returned this weekend, and our own Stuart Copp donned his sequins and dancing shoes for the annual ballroom challenge.

The competition has heated up year on year, with increasing numbers of local and heroic fundraisers training tirelessly for the Strictly Banbury crown.

Stuart Does The Cha Cha

After weeks of training, our very own Stuart Copp, and his dance partner Stacey, competed in the Cha Cha and Viennese Waltz events on Saturday evening. Whilst Stuart & Stacey didn't win their events, they had an amazing time competing and deserve the biggest congratulations!

The 2016 competition featured three nights of sparkling entertainment and competition, all in support of the Thames Valley Air Ambulance and Age UK Oxfordshire. With tickets at £17.50, and additional donations made throughout the weekend, Strictly Banbury 2016 raised a whopping £9,053 for Thames Valley Air Ambulance and £2,114 for Age UK Oxfordshire. 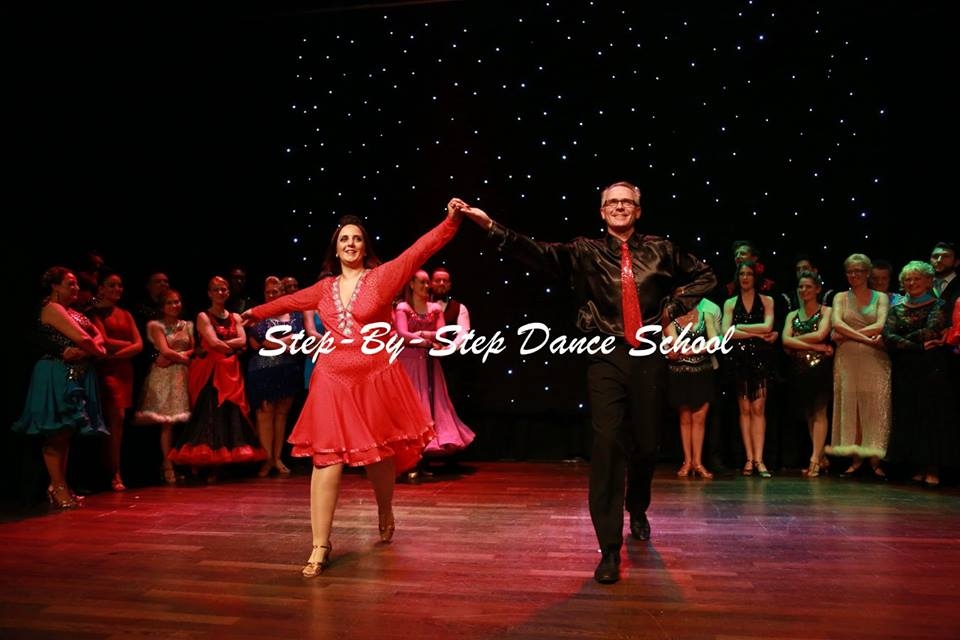 For more information about the event, check out the Strictly Banbury Facebook page today!